UN Climate Change, 3 April 2019 – The New York Yankees baseball organization has made a strong play for a sustainable future by signing the UN Sports for Climate Action Framework.

The Yankees are the first major North American sports team to sign on to the Framework, the aim of which is to bring greenhouse emissions in line with the Paris Climate Change Agreement and inspire others to take ambitious climate action.

Launched by UN Climate Change in December 2018, the Framework invites sports organizations to play a leading role by committing to measure, reduce and offset their emissions and use sport as a unifying force to drive climate awareness and action.

United Nations Secretary-General António Guterres recognized the importance of having a team as prominent and influential as the Yankees endorse the UN Sports for Climate Action Framework.

“I welcome the announcement by the New York Yankees to join Sports for Climate Action. With their rich winning tradition, the Yankees bring a new level of leadership to global efforts to tackle climate change. When it comes to safeguarding our future, it’s time to play ball,” said Mr. Guterres.

UN Climate Change Executive Secretary Patricia Espinosa remarked on the global impact that the Yankees’ signing can have.

“I applaud the New York Yankees, this legendary club with its legions of passionate fans, for taking this important step, signing on to the Sports for Climate Action Framework. We need leading organizations like the Yankees to stand up for ambitious action on climate change for the good of the planet and present and future generations.”

The Yankees, and other signatories to the framework, commit to support the following principles:

About the New York Yankees

Founded in 1903, the New York Yankees are the most successful team in Major League Baseball history, having won 27 championships while appearing in 40 World Series. The club plays its home games at Yankee Stadium, which is one of New York City’s most-frequented tourist destinations and home to numerous non-baseball events, including college football’s New Era Pinstripe Bowl and Major League Soccer’s New York City Football Club (NYCFC). As a result of their on-field accomplishments and iconic interlocking “NY” logo, the Yankees are among the most recognized brands in the world.

With 197 Parties, the United Nations Framework Convention on Climate Change (UNFCCC) has near universal membership and is the parent treaty of the 2015 Paris Climate Change Agreement. The main aim of the Paris Agreement is to keep a global average temperature rise this century well below 2 degrees Celsius and to drive efforts to limit the temperature increase even further to 1.5 degrees Celsius above pre-industrial levels. The UNFCCC is also the parent treaty of the 1997 Kyoto Protocol. The ultimate objective of all agreements under the UNFCCC is to stabilize greenhouse gas concentrations in the atmosphere at a level that will prevent dangerous human interference with the climate system, in a time frame which allows ecosystems to adapt naturally and enables sustainable development. 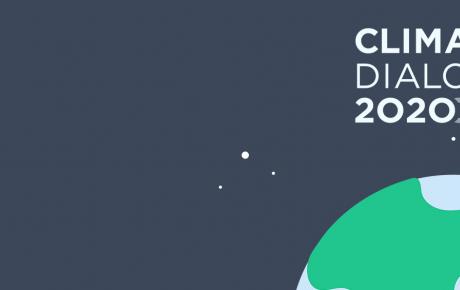 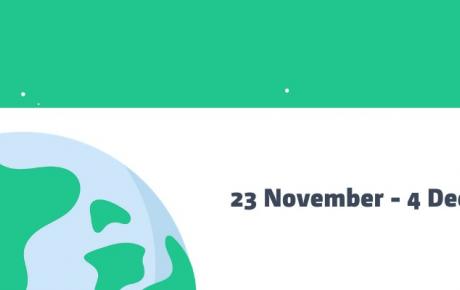